After losing his ride at Joe Gibbs Racing at the end of last season, NASCAR champion Matt Kenseth will head back to the team where his Monster Energy NASCAR Cup career start, Roush Fenway Racing.

“It’s a great feeling to return to where it all started for me in the Cup Series,” said Kenseth. “There aren’t many people who have been more influential in my racing career than Jack Roush and Mark Martin. For them to believe in me today means almost as much as it did when they believed in me the first time, 20 years ago. I’m excited to get to the shop, get back to work, and help Roush Fenway return to prominence in the NASCAR Cup Series.”

The team said Kenseth’s first race in the No. 6 Ford will be at Kansas on May 12, the same track where Kenseth scored his last win with Roush in 2012. From there he will campaign a part time schedule for the team with current full-time driver Trevor Bayne. What those races will be have yet to be determined, although the team did confirm that Kenseth will race in the All-Star Race in May, and that this deal will extend beyond this season.

Kenseth piloted Jack Roush’s No. 17 Ford for 13 seasons and brought home the team’s first Cup championship in 2003 as well as its historic 300th victory with a 2012 Daytona 500 win. One of the most accomplished drivers of NASCAR’s modern era, Kenseth boasts 39 NASCAR Cup victories. He is one of only six drivers in the sport’s 75-year history to win a Cup Championship, the Cup Rookie of the Year Award and the Daytona 500.

In addition, the Cambridge, Wisconsin native captured the 2004 International Race of Champions (IROC) title and qualified for the NASCAR playoffs in 13 of its 14 seasons. During his celebrated career, Kenseth has 39 Cup Series victories, 181 top-five finishes, 327 top-10 finishes and 18 pole awards.

“We are very pleased to welcome Matt back to Roush Fenway,” said team co-owner Jack Roush. “Matt is one of the guys who really put us on the map of the racing landscape. He’s one of the most talented drivers to ever sit inside a race car and his will to win, drive and determination have always embodied what we strive for as an organization.” 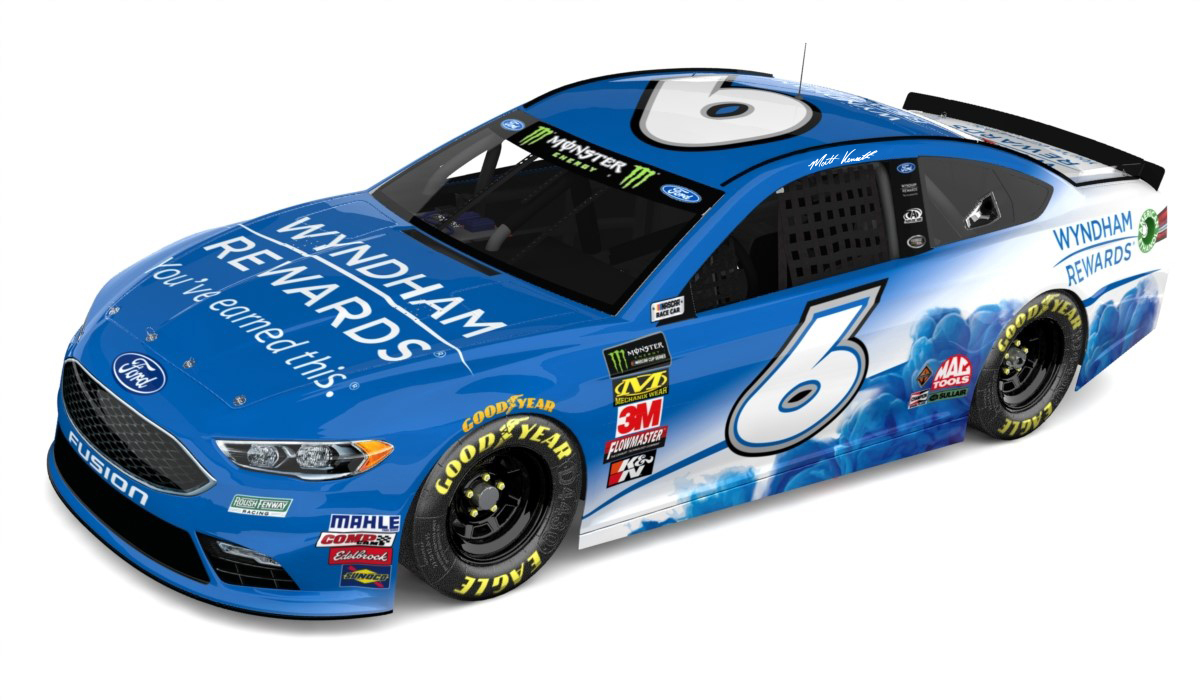