NASCAR announced Thursday that the Cup Series will return to the historic North Wilkesboro Speedway in 2023 for the first time since 1996. The North Carolina track will host the All Star Race as part of NASCAR’s 75th anniversary celebrations.

Dale Earnhardt Jr. has led an effort to revitalize the track and contributed to its return to racing. Back in 2020, he worked with NASCAR’s partners at iRacing to produce a laser-scan version of the track. The renewed interest led to an $18 million grant from the state to resurrect the racetrack and host racing again on a new pavement surface.

Earnhardt, who remembers watching his father compete at the track, drove a late model racecar in the first race the track hosted since its reopening. “I came to North Wilkesboro so many times as a kid,” he said. “It’s a special place. I never thought I’d get a chance to race around here again.”

North Carolina Governor Roy Cooper emphasized the partnership between the sport and the state.

“Motorsports are critical to North Carolina’s history, culture and economy, and our investments have helped to get the engines running again in places that needed revival,” the governor said. “North Wilkesboro Speedway is back and better than ever, and the All-Star Race will take it to new heights.”

The 0.625-mile circuit hosted 93 Cup Series races in its history, but never an All Star Race. The event was moved to Texas in 2020 after decades of being held at Charlotte Motor Speedway, and this announcement marks its third venue in four years.

NASCAR’s chief operating officer Steve O’Donnell emphasized the importance of resurrecting the track, though. It will provide a unique setting for a special event, and something that connects the sport with its past.

“North Wilkesboro Speedway boasts a winners list that features the true giants of our sport, and next year, another great will be added as the NASCAR Cup Series stars once again race at this historic facility,” O’Donnell said. “As part of our 75th anniversary season, we’re are excited to return to the roots of the sport for the NASCAR All-Star Race. This will be a can’t-miss event as we honor our past and look forward to the future.” 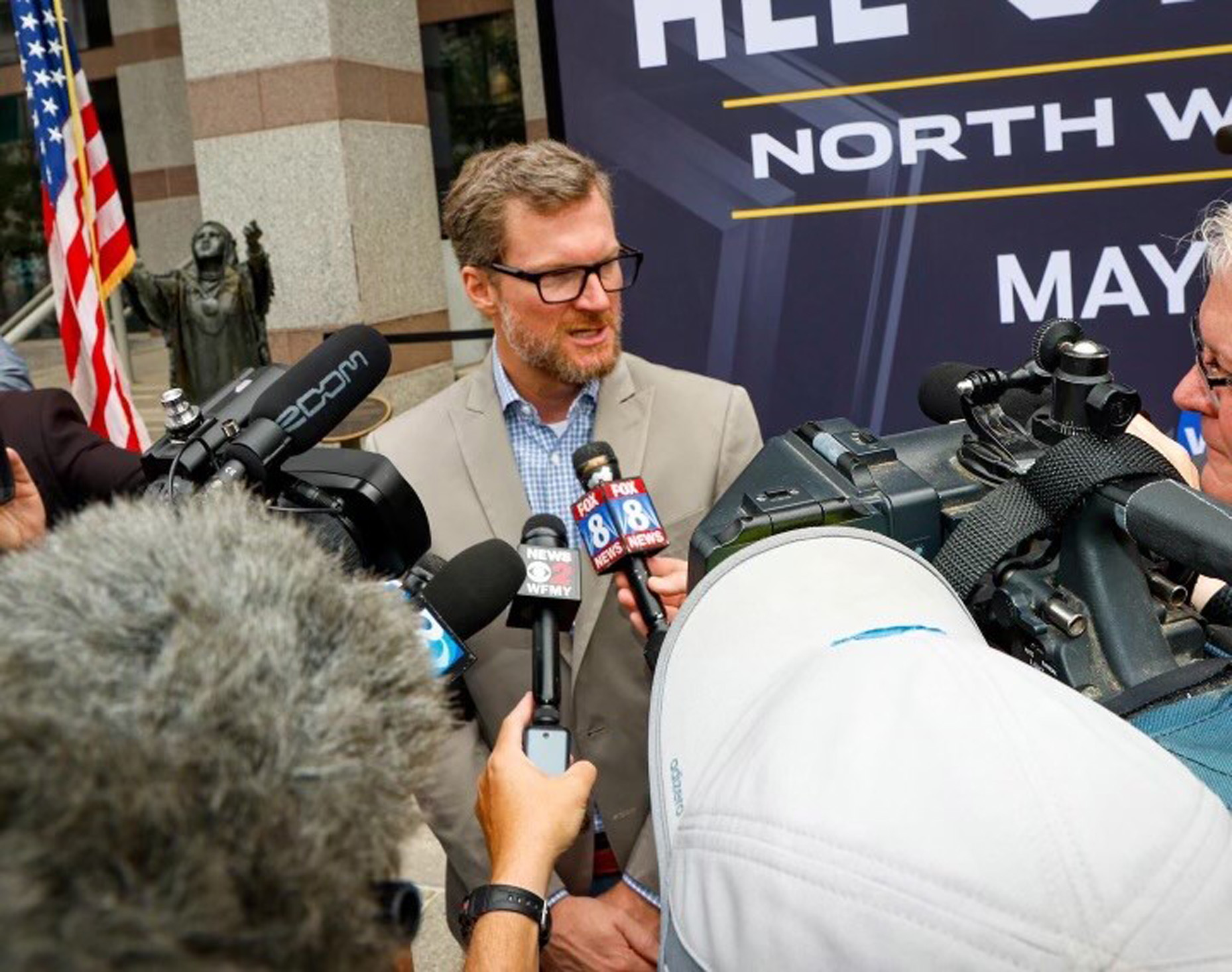 Either way, Dale Earnhardt summed up the reaction of NASCAR’s drivers and fans alike.